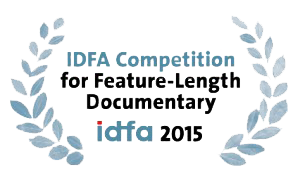 When a factory closed down because of the crisis in Greece, a group of workers occupied it and ran it on their own, following the principles of absolute equality and direct democracy. The film follows the extraordinary adventure of these people, and their struggle against the law, state bureaucracy and their own limit

When we started filming, almost three years ago, the attempt of the Viome workers to take over their abandoned factory, neither us, nor them knew the extraordinary experience that lied ahead of us. What we ended up documenting was an intense adventure that brought mixed feelings of uncertainty and frustration with excitement and hope and provided us with a powerful story with many layers.

The case itself is extreme; workers with no work experience outside the production line, driven by despair, decide to start a small revolution, just for a chance to win back their lives. They want to establish an island of utopia in a capitalist environment and of course they meet a thousand obstacles and conflicts at every level.

They are going against the law, the judicial authorities and the factory’s ex-owners, while they fight to gain some kind of legal status. There are conflicts within the group as well; practicing direct democracy among people with different attitudes, convictions and ideas can be very hard. But what proves to be the hardest, is the inner conflicts each individual has to face as the times are calling for a deep personal transformation. These people in their fifties are forced to develop a new identity, one that will allow them to survive in dignity and withstand the sufferings of an «outrageous fortune». The giant shifts they have to perform can sometimes seem comic and tragic at the same time.

As a filmmaker I felt the need to present, as deeply and as respectfully as I could, characters with opposing point of views. In a way they all represent pieces of a collective social mosaic that is not indicative only of the Greek case, but reflects most European societies today.  Ultimately this is a bittersweet tale of real people whose lives cross with history. I am deeply grateful to all of them for honouring me with their trust and letting me tell their story as an adventure of our times. 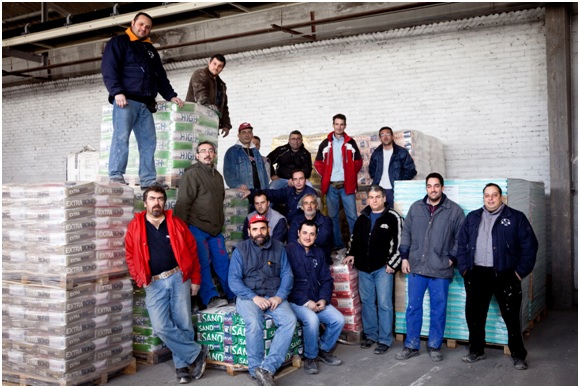 “We the workers, have decided to take over the factory in order to survive” 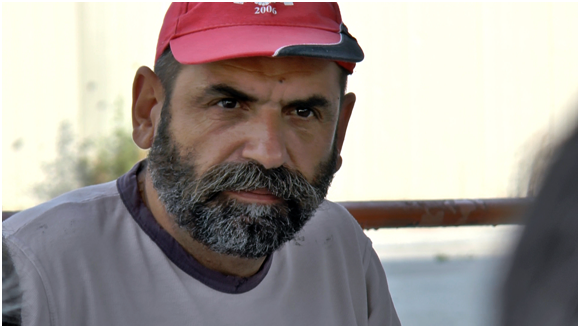 Makis Anagnostou: “We want absolute freedom, freedom to create.  Participating in this process, feels like being in love. Those who don’t participate don’t know what they’re missing. They say we’re delusional -well fine! We like deluding ourselves.  We want to build our own utopia, what’s it to you?” 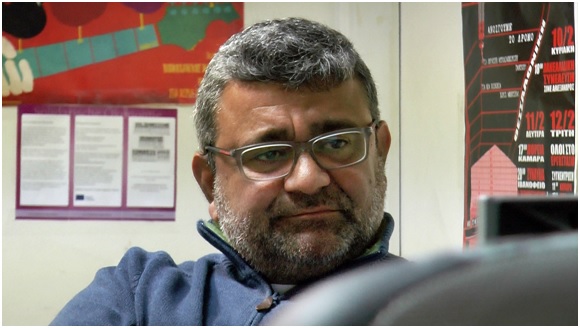 Pascalis Theodorakakis:” I started working straight after school. Construction paid the best wages back then. I was a poor lad alright, but my motorbike was awesome!…

I used to make a lot of money, 300-500 euros a day… It’s very tough these days. You don’t really get it if you haven’t been through it. In fact, I’m not that different to a prisoner.. I abstain from everything, there are no jobs, and in the midst of this desperate situation we’re trying to get something going at Viome.” 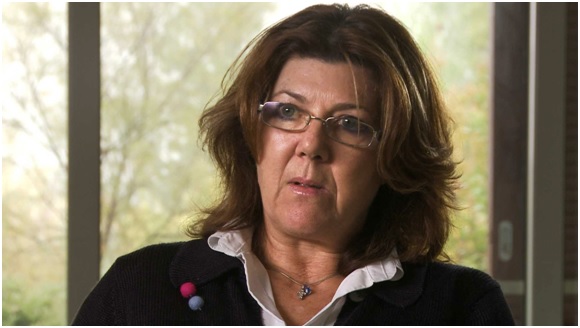 Christina:  “…If this was a different country, they’d be in jail! The state would go after them, not me! Their petty activities are obviously illegal! …” 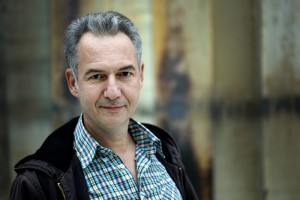 Apostolos Karakasis has been active in the Greek documentary scene over the last 20 years as director and editor. His work for ERT includes over 20 films on cultural and historical subjects, while his independent films “98 years” (1998) & “National Garden” (2009), were both awarded the audience prize at Thessaloniki International Documentary Festival. He is a professor at the School of Film Studies of the Aristotle University. 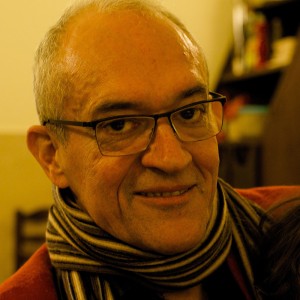 Film director and producer Marco Gastine, created Minimal Films in 2002. The company has produced feature length creative documentaries: “Marseilles, a Greek profile” (nominated at Prix Europa, Greek state award for best documentary), “Themis” (selected at the Cannes Film Festival, nominated for Prix Europa), “Demokratia, the way of the cross” (nominated for Prix Europa 2013). It has also produced and coproduced Greek & International documentary series. In collaboration with some of Greece’s most prominent documentary filmmakers, it produced the 13 episodes series “DOCVILLE” (nominated at Prix Europa 2011), portraying stories of Greek society in crisis with an observational approach. International documentaries:  “The Shadow Fighters” and “Alexander the Great” by B. George for ARTE,  “When Sisyphus rebels” by A. Ségal, 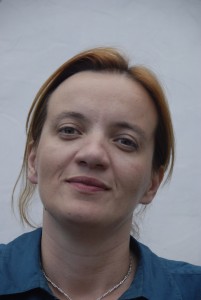 Eleni Chandrinou, Based in Brussels and Athens since 2014 she is working as a freelance producer and with her own company focussing on feature documentaries. She has an on going collaboration with Minimal Films.

She also collaborates on a freelance basis with training organisations, festivals and audio-visual markets.  She provides advisory service to producers with a focus on development, international financing and distribution strategies.

Before that, she spent more than 10 years working for the MEDIA Programme of the EU in Brussels, where she dedicated most of her time to the evaluation of projects. 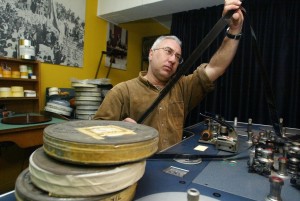 Chronis Theocharis was born in Athens in 1961. He studied cinema direction and film editing in Athens and Paris. He worked as an assistant director in movies and TV series for many years. He has edited a lot of important and awarded film documentaries. He is a member of the Greek Film Academy and still lives and works in Greece of the crisis. His latest work “The Longest Run” directed by Marianna Economou, awarded in Leipzig 2015.
E-mail: theocharischronis (@) gmail.com 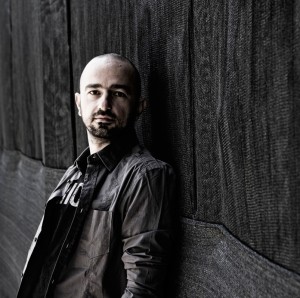 Stavros Gasparatos is a Greek composer and sound artist. He mainly composes music for dance, theatre and cinema, but he is also frequently working on solo projects. His music has been performed in all major Greek theaters and concert venues (including the ancient Epidaurus theatre, the Onassis Cultural Centre, the Megaron Concert Hall, etc) and also in London, Macao, Napoly, Berlin, Toronto, Sofia, Amsterdam, Paris and New York. He is a frequent collaborator of the National Greek Theatre. He has composed music for over 100 productions and is considered as one of the most important and prolific composers of the new Greek generation as well as a brilliant musician and virtuoso performer. 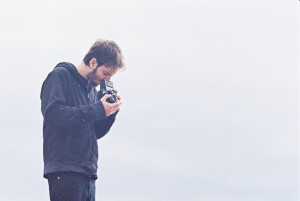 Thanasis Kafetzis was born in Thessaloniki in 1991, and is a film student at the Aristotle University of Thessaloniki. He has worked in numerous short and feature length fiction films, as well as documentaries, in various roles. Works of his have been projected at festivals and exhibitions in Thessaloniki, Athens, Berlin, Valencia, Marseille and Lodz. At the moment he is finishing his degree film.

You can download the press kit by clicking here.